IT IS ALL INTERWOVEN; HUMANS, HUMANNESS & HUMANITY – PART 10 – #MYNEWNGR MOVEMENT. 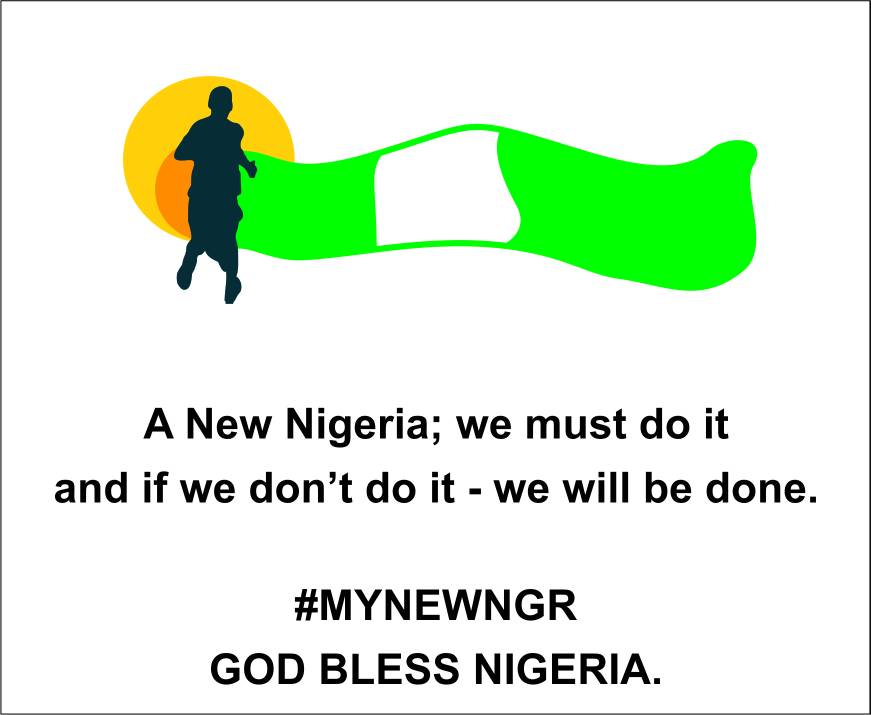 IT IS ALL INTERWOVEN; HUMANS, HUMANNESS & HUMANITY – PART 10 – #MYNEWNGR MOVEMENT.

One of the greatest injuries we have and will continue to experience is “Man’s inhumanity to his fellow man.”

If we can be humane to one another and remove inhumanness from ourselves, relationships and dealings – the world and Nigeria would be a fantastic place to live in, and an enjoyable one.

This inhumanness runs across all and every category and class of our society, and we need to know, understand and keep at the fore-front of our hearts that whatever we do to anyone (good or bad), finds its way back us – one way or the other, simply because we are all connected and everything is interwoven.

Let us look at some scenarios;

The official who demands unlawful payments (bribes and whatever names we have given to them), forces the hand of the contractor or business fellow, who would in turn lower the standard and quality of the job he was meant to do, which is meant for the society, in other to maximize profits.

Also, the supplier of fake drugs to hospitals, because of an importer’s selfishness and greed for profit and the official that is meant to assess the quality of the imported product looks the other way because of greed, and such goods finds its way into the markets and people purchase – the end users would definitely be direct and indirect relatives of all the parties involved, and the chain effect ripples down to everyone in the society.

One way or the other, the ensuing tragedies would affect us all – because everything is interwoven and we are all connected.

But rather than thinking in a broader way and with a more panoramic view, we become myopic, thinking of/about ourselves alone and in the immediate – a way of thinking that will not last and will not do even the perpetrator good for a long time and at the end would become more problematic than the perceived gain!

If we must build a NEW NIGERIA, we have to begin to see that we are all connected and interwoven, and begin to think and act in the larger interest against the individual interest – else, we are at the peril of self-destruct from the inside and at each other’s hands.

#MYNEWNGR Movement is a reorientation and not political movement – join our movement (#MYNEWNGR) through the following media;

#MYNEWNGR Movement.  Invite your friends and share widely with others, especially the youth, and together we shall build and create our own future.