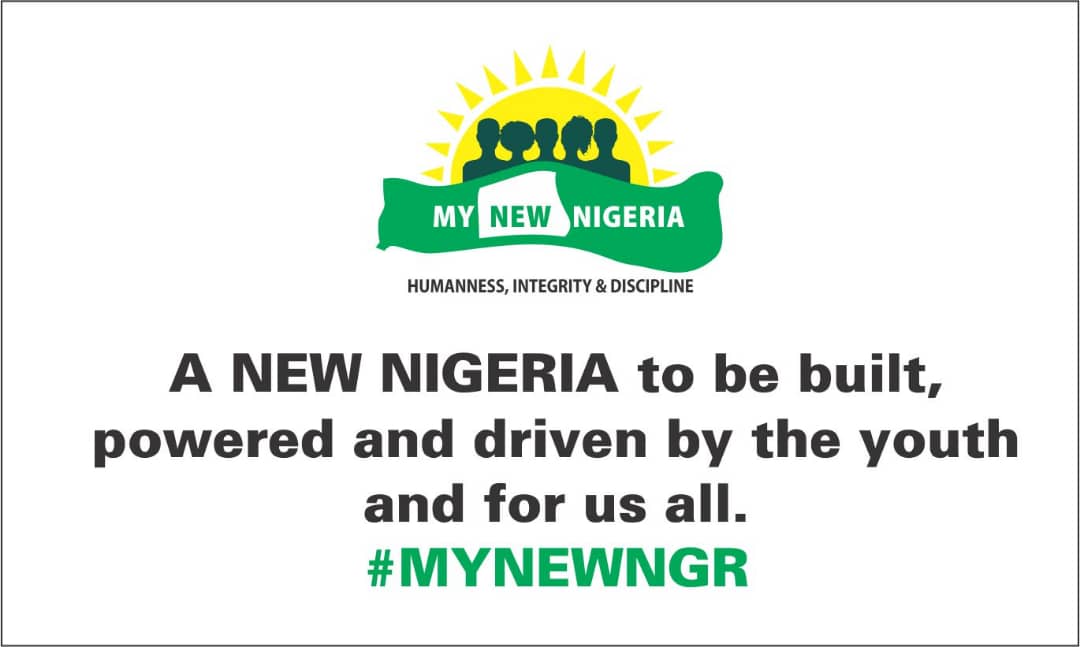 The article below is even more relevant today, Tuesday, 7th May, 2019….

Having finished our introductory series on #MYNEWNGR movement’s write-up, we now turn to the first of the tripod of attributes we are concentrating on for this project (#MYNEWNGR movement), which is HUMANNESS.

From our introduction to this project, this was written about humanness;

“HUMANNESS: Even our religious laws teaches that we love others as ourselves; many do not love others, they are self-conceited, self-interested and selfish – this is seen, exhibited and displayed in what the average person does and how they think, reason, talk and act. There is no concern and bother for the next person, so long we are satisfied or till we are satisfied; there is no putting the communal needs and concern over and above self. That is why politicians can kill opponents and oppositions – there are no more values for lives and properties.”

Martin Niemöller (1892–1984) wrote the following lines that more than ever before speaks to us and our Nigerian situation and predicament;

“First they came for the Socialists, and I did not speak out— because I was not a Socialist.

Then they came for the Jews, and I did not speak out— because I was not a Jew.

Then they came for me—and there was no one left to speak for me.”

We can adapt the above writing to Nigeria in somewhat way like this;

“First they came for Easterners (Igbos), and I did not speak out… because I am not Igbo.

Then they came for the Niger-Deltans, and I did not speak out… because I am not Niger-Deltan,

Then they came for the Christians, and I did not speak out… because I am not Christian.

Then they came for the Muslims, and I did not speak out… because I am not Muslim.

Then they came for – and there was no one left to speak for me.”

Beloved Nigerians, we all need to do something fast and decisive as a nation and as people against the incessant and indiscriminate killings in Nigeria of Nigerians – these killers are not bothered about what we are bothered about; race, ethnicity, religion, tribe and whatever. Yes, we can do something without taking up arms and weapons, but reaching out to those affected one way or the other.

“We were all humans until race disconnected us, religion separated us, politics divided us and wealth classified us.” Pravinee Hurbungs

We need to understand that we are first and foremost HUMANS and need to defend the humanity and human dignity of one another! This menace is a major threat to us as humans, as Nigerians and our NEW NIGERIA – we need to respect, care for and defend the other human, because HUMANITY is what binds us together, first – not our affluence, religions, races, tribes, culture, ethnicity and whatever – we are HUMANS and not animals, even animals fight and defend each other against intruders! The truth be told – “YOU MAY BE THE NEXT VICTIM!”

As someone said, “There is no race older than humanity.”

#MYNEWNGR is a reorientation and not political movement – join our movement (#MYNEWNGR) through the following media;

Invite your friends and share widely with others, especially the youth, and together we shall build and create our own future.