Many have pondered and asked if it will ever be possible for Nigeria to be at par and same level as/with some developed nations we have heard of, read about and know of, nations like United States of America, Great Britain, France, Germany, Italy, United Arab Emirates, Saudi Arabia, Qatar, China, Japan, Egypt, South Africa to mention a few?

A tough question to answer, one may say, but it is very possible. For the older generations of Nigerians, especially born up until the mid and late 1980s, who have experienced a spiral downturn of events may probably doubt the ability of Nigeria reaching the heights they witnessed at the periods and times of their births, talk much less of reaching the state and level of those nations mentioned above.

“Our youth are the leaders of tomorrow” a slogan we have heard and have been hearing for decades now, which the youth have and are doubting already, but that is the truth, irrespective of what we feel or say, but dependent on what we DO.

One of the problems with moving Nigeria forward to the level of modern-day development is that it is and has been the same set of old views and ideas we have always used to run the nation.

But for status quo to remain, all sorts of lies, manipulations and corrupt practices have been and have to be deployed to keep that status quo. This status quo may not be removed by and through outright challenges and revolution as some have touted and have been chanting. And if history is anything to go by, whenever a revolution comes and sweeps the existing powers, the powers that would take over are and have always been worse than the ones they swept away! 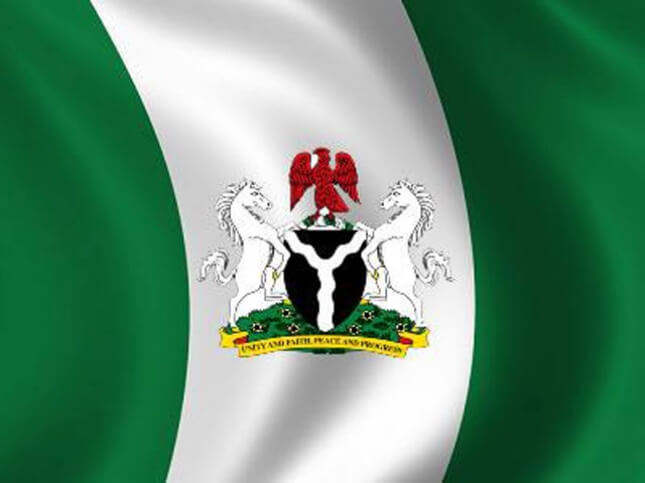 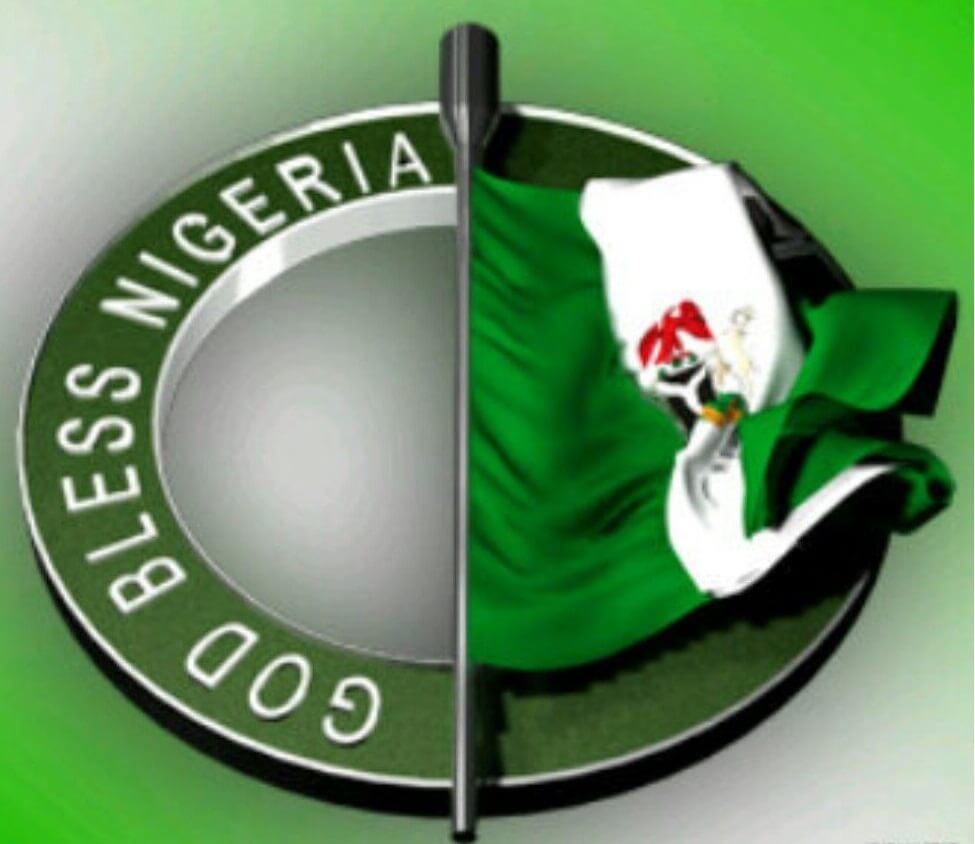 So, the problem is not necessarily in sweeping away the old guards; their values and ideals, but institutionalising strong values, ideals and morals in everyone and in every sector of our nation. Truth be told, the ‘old guard’ will not willing relinquish powers (as we have seen across the African continent and in under-developed countries of the world), and the few younger ones who find their way into power and corridors of power have proven themselves less worthy than the old guards.

Ask the average Nigerian youth what s/he will do if given opportunity in power, and if such will be honest – s/he would look for ways to ‘settle’ themselves and their immediate family members, so as to prevent (to their abilities) from being ever poor again without a recourse to welfare and wellbeing of the generality of the population.

Selfishness, self-centeredness and self-conceit has pervaded the hearts and minds of the average Nigeria; communal wellbeing and welfare in practically nobody’s concern and interest, it is and has been ‘Me, Myself and I.’

This mindset alone has given birth to so many other vices that and to the point that so many other ills have raised their heads and have grown to become monsters incapacitating and hindering us as a nation and a people.

These vices have been engrained and enshrined in the lives of the average Nigeria adult, but there is hope in the sense that it is possible to change things, starting with the eradication of these known vices, but in other to be able to this, we will have to look more to the younger generations, those who are still very and easily malleable, who have not been so much (if at all) exposed to the ills of the society, which will be more like grafting that we learnt of in Agricultural Science classes back in Secondary School days.

Because of selfishness, self-centredness and self-conceit, the average Nigerian adult have lost his/her human feeling and touch, we lack integrity because we want to gain and have at any and all cost, irrespective of who and how many are and are being hurt as a result of our actions and inaction. In addition to this, we have lost self-discipline. Hardly will anyone (most) do anything if there is no form of compulsion or punishment accompanying our bad behaviours and attitudes.

You do not need to look to far to see any or all of these vices – just take a look at the ‘man in the mirror’ and do a honest appraisal of your actions in the last few day, weeks or thereabout – you know that you are as guilty as I am. I know you would want to excuse and defending yourself by saying something like;

If everyone is guilty, why not be the odd person amongst all other? It is possible! You may and would be insulted, ridiculed and possibly scandalised for it – but it is possible and doable.

By choosing to do not just what is good, but what is right is the first step to building a new and acceptable society. And believe me, before long when you choose to stand alone for what is right, others will stand with you, and we will begin the process of building a NEW NIGERIA. 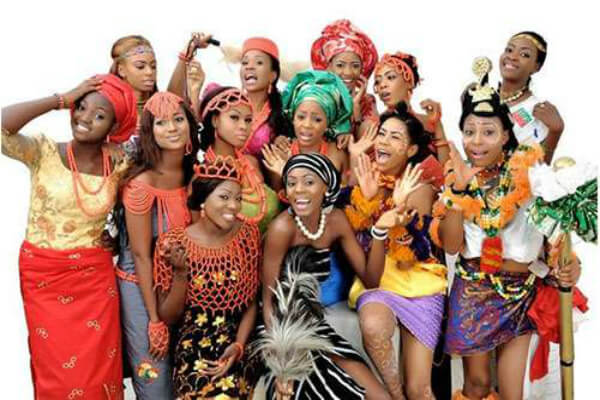 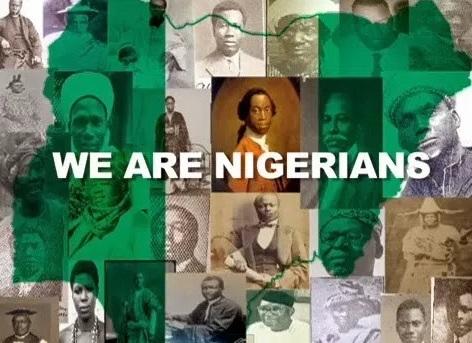 A NEW NIGERIA IS POSSIBLE!